Richelle Mead, author of the very popular YA Vampire Academy series, is releasing a Graphic Novel called Storm Born from her Dark Swan series. Unlimited Graphic Design is expected to make the novel extra special. The folks behind the Graphic Novel, Sea Lion Books, have been kind enough to send us some sketches which are shown below at the bottom of this post.

Also, today, Richelle Mead will be featuring on a live internet radio show called Behind the Mask. Here is the press release:

Richelle will be talking about her new comic and graphic novel series Dark Swan: Storm Born debuting May 18th from Sea Lion Books.  Dark Swan: Storm Born follows Eugenie Markham, a free-lance shaman who battles ghosts and fey that sneak into our world from the Otherworld. When an alarming prophecy suddenly makes her every Otherworldly creature’s object of desire, Eugenie must dodge their advances while also fighting a dark power rising within her.

The show will take place Thursday, March, 24 at 6pm Eastern Standard Time/3pm Pacific Standard Time.  Fans can follow the show via the show’s website: http://www.blogtalkradio.com/circle-of-seven and fans can also call in (646) 200-4071.

Richelle Mead’s Dark Swan: Storm Born, Issue 1 will be released May 18th in comic book stores nationwide.  Comic book stores can be found by going to the Comic Book Shop Locator: http://www.comicshoplocator.com or by calling 1-888-COMIC-BOOK.

And here is some of the very awesome artwork from Storm Born: 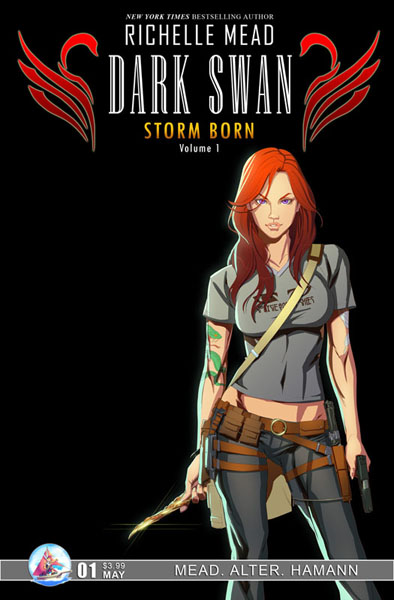 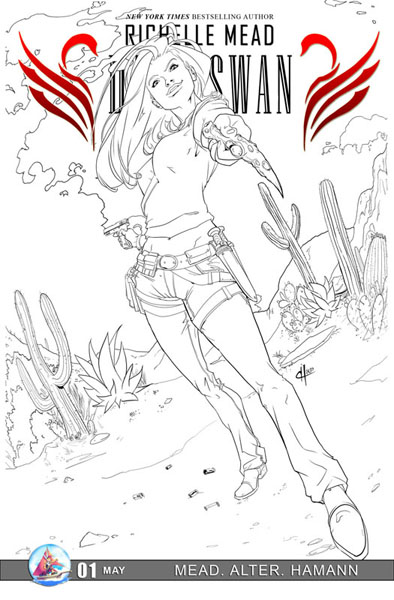 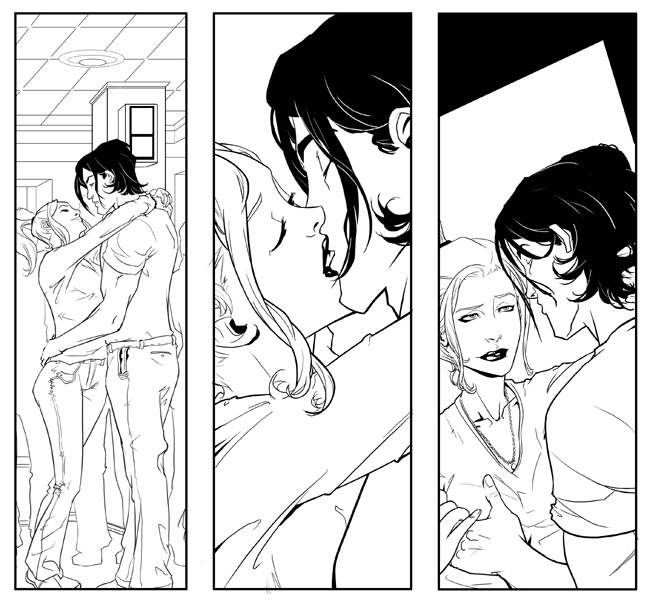 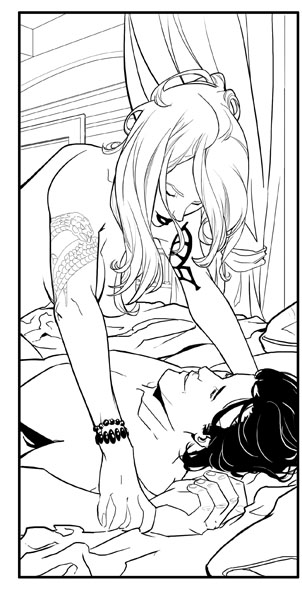 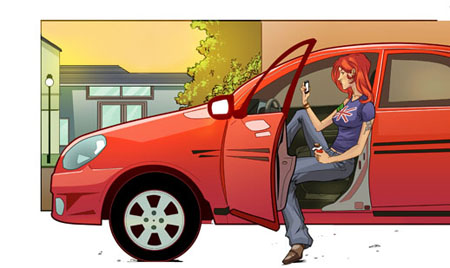 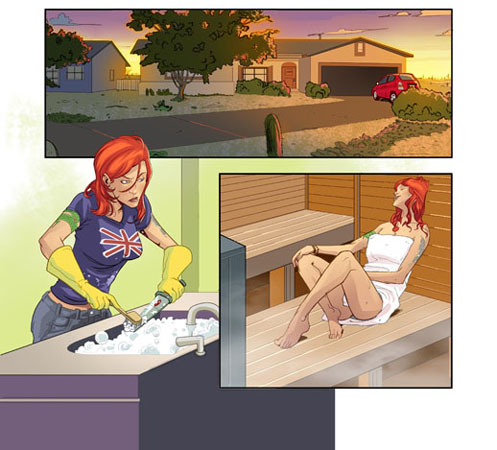